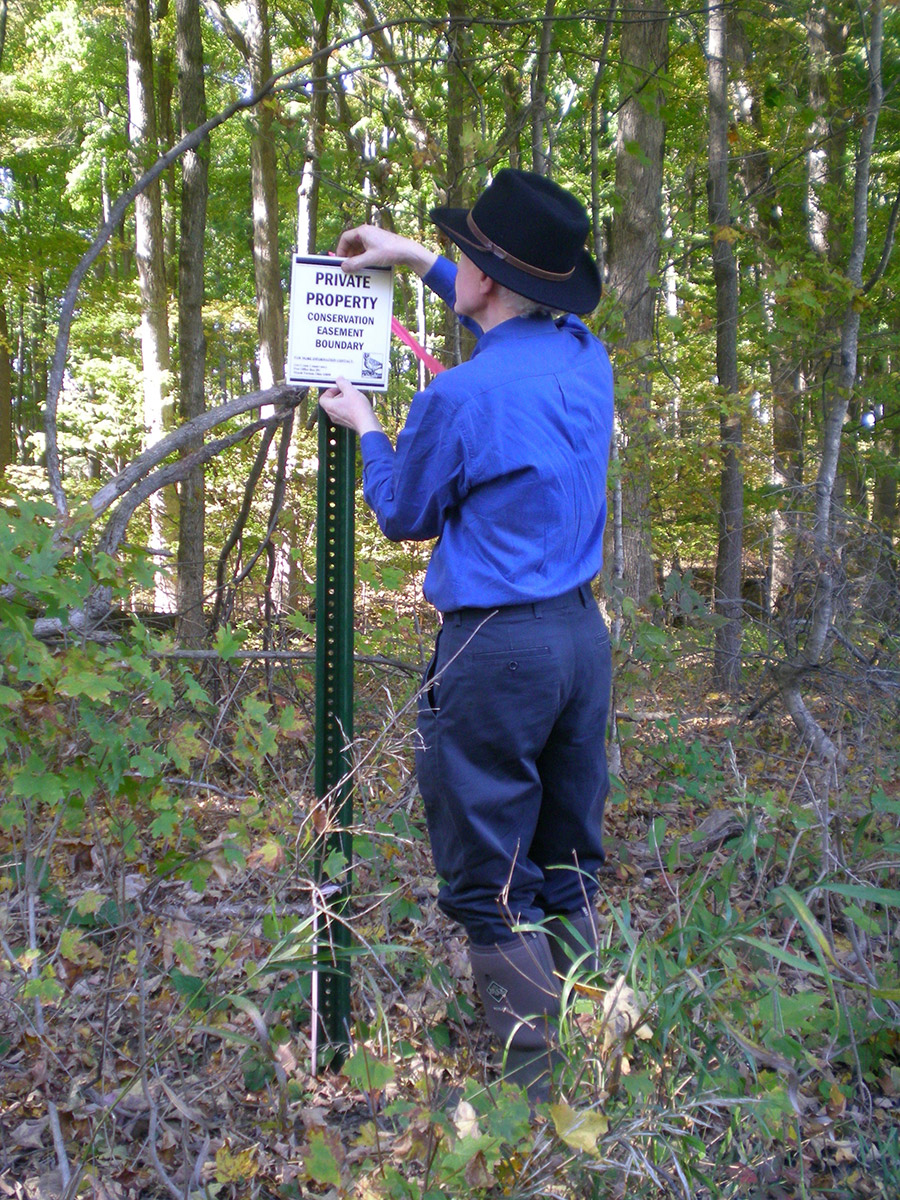 Richard was a Clinical Cytogeneticist, American College of Medical Genetics before retirement. He is a Founding Fellow of the American Board of Medical Genetics. He was the Vice Chairman of the Knox County Regional Planning Commission from 1999 to 2009. Richard served as President of the Conservancy from 2001 to 2010 and as the Executive Director of the Conservancy from 2010 to 2013. He has been the Vice President for Land Protection since 2014.

The Owl Creek Conservancy is pleased to provide links to these organizations for your convenience: